Tons of stunning heroes and villains to collect with beautiful 3D modeling and action-packed animations that show off their personality. Check back regularly as new heroes are released regularly!


Collect gear to equip your heroes and enhance their skills! Evolve your heroes to max out their true potential and power as you climb the leaderboards!


Assemble the best teams in PvP competition and fight for the top spot on the Arena Leaderboard. Strategize with your alliance members and friends to take on the worst STORM has to offer and show your dominance as a group and become the top alliance across the globe!


ALPHA SQUAD 5 offers solo play, coop, and PvP. There’s something for everyone! There’s always something to do from multiple PvP modes and alliance raids to the solo campaign. Don’t forget to check back for special events regularly!


Enjoy fast-paced battles as your heroes fight in real time through a beautifully rendered 3D world. It’s a unique world full of fun new characters to fall in love with and collect.

Please note that Alpha Squad 5 is a free to play game, but some in-game items may be purchased for real money. You can disable in-app purchases in your device’s settings.

Alpha Squad 5 requires an internet connection to play the game and enable social features, events, and other game features. 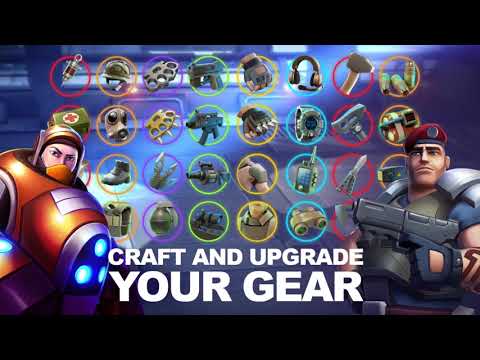 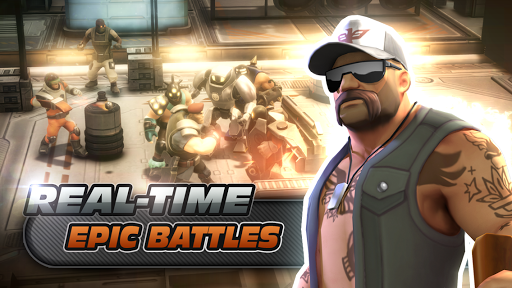 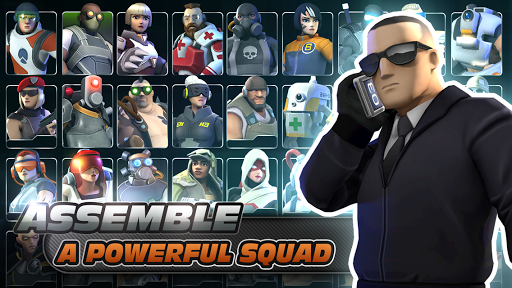 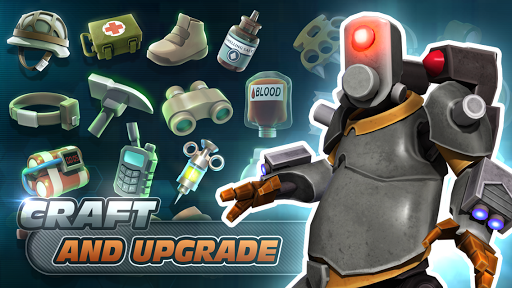 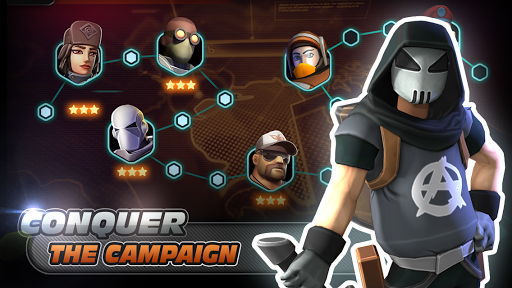 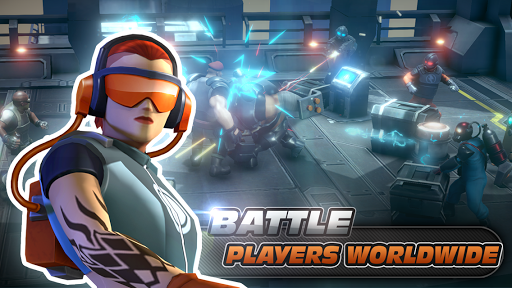 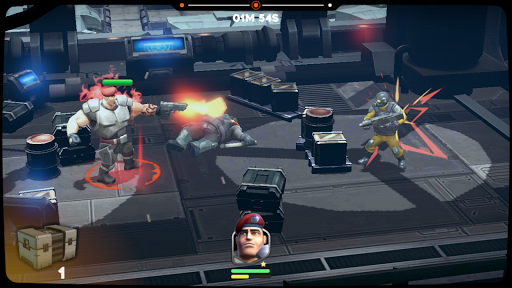 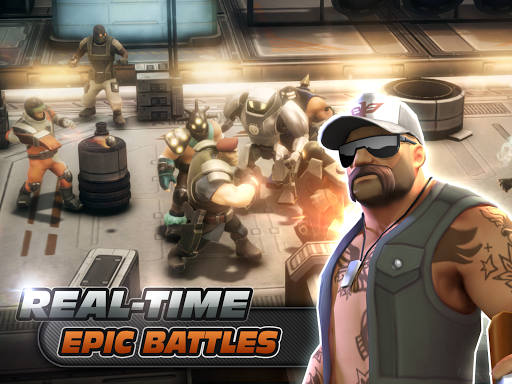 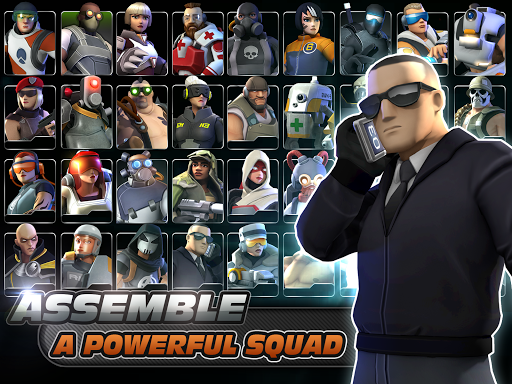 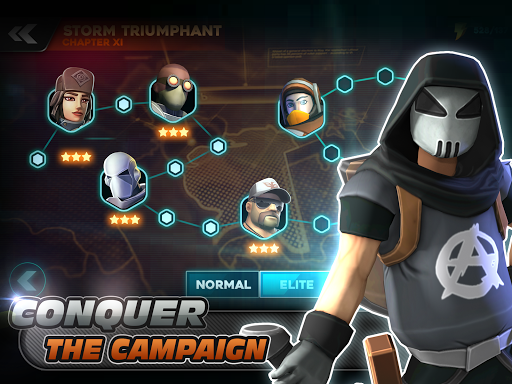 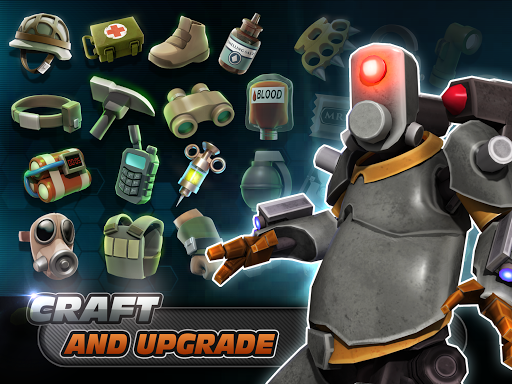 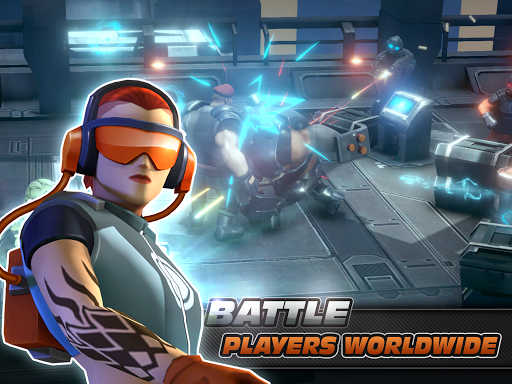 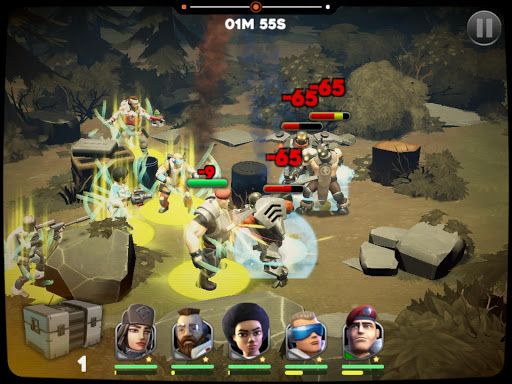 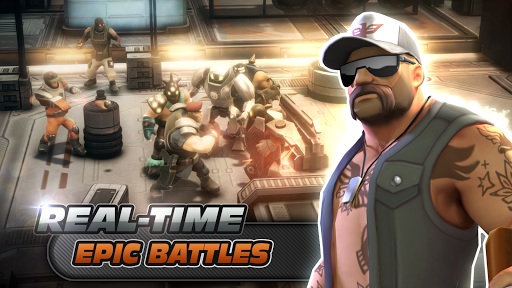 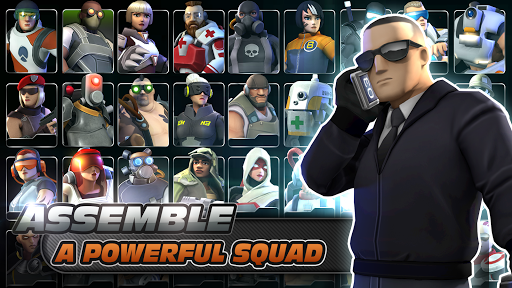 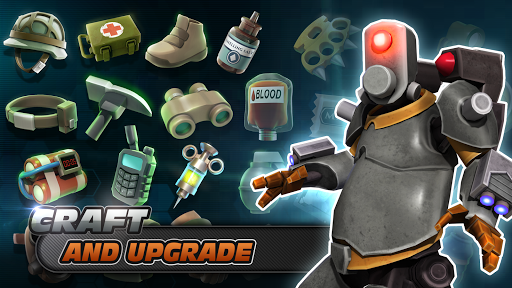 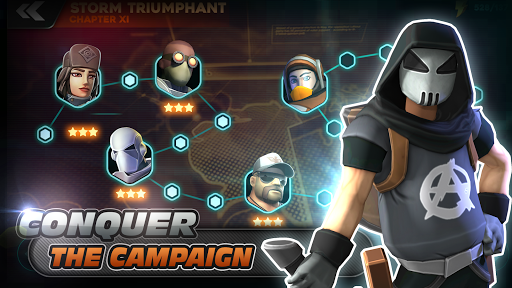 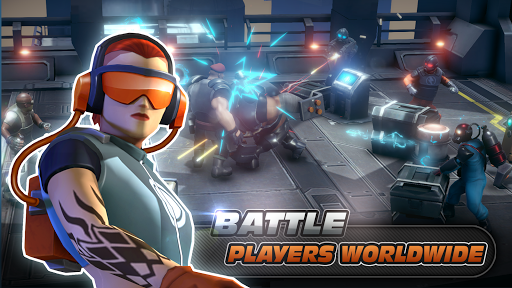 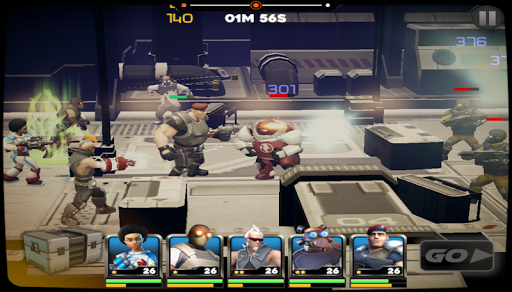