The description of Cartoon Wars (Mod)

The inevitable war has begun... become the hero of the Black and White Cartoons and set your people free.

UPGRADE AND CUSTOMIZE YOUR TROOPS
Over 20 types of units and 16 different upgrades for troops, castle, weapon and productivity items

When using the app, we may ask permissions for access to provide the following services.

* There may be additional costs when trying to obtain certain items. 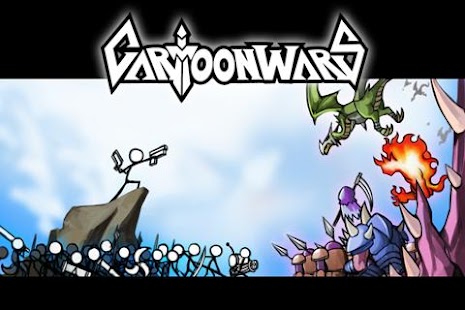 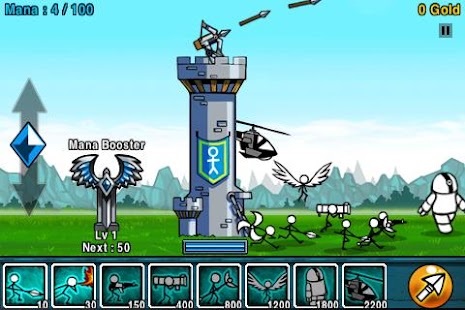 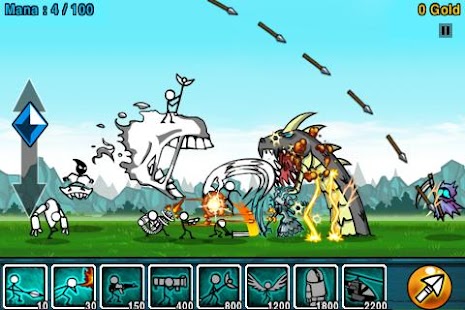 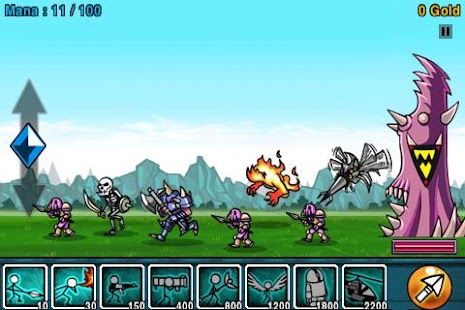 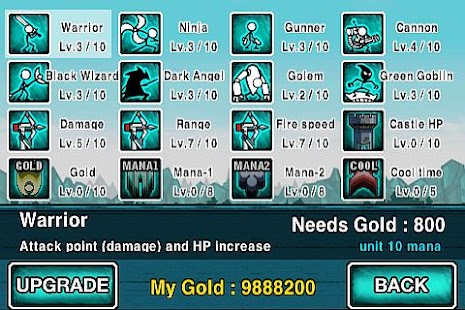