Crocodile City Attack
Experience the thrill of attacking the oblivious prey. Chase your own prey as a wild crocodile out of the water. Swamp crocodile has to show its hunting expertise or play this game build your crocodile attack skills and control your brutal crocodile which is not available in crocodile family games. Crocodile simulator 2019 is specially designed for town attack. Hunter has spears, guns and rifles for attack and hunt. Use your fighting skills in water and over the surface of beach. You will also fight with other hungry alligator that are on the sea water in wild simulator. This crocodile attack game 3D is best in the category of animal simulator games. In crocodile attack 3d game, fun with the immersive open world crocodile games environment with stunning wild animal fighting game. Crocodile Survival on beach and fight in city would be great pleasure. 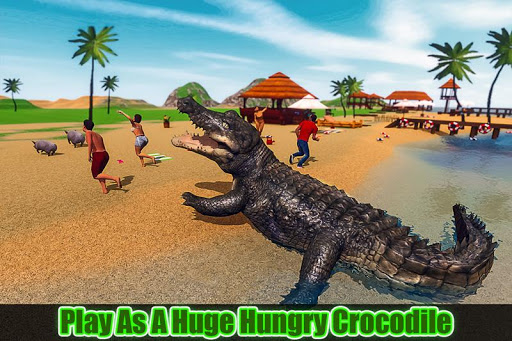 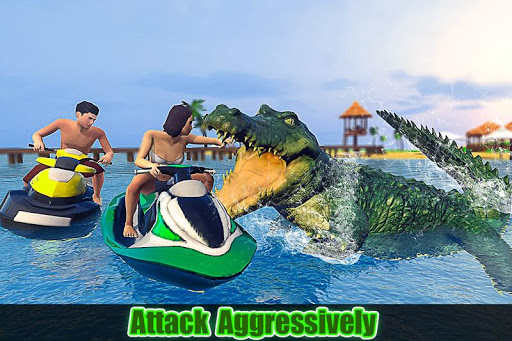