Download
Polish your pot of gold and wear your favourite shamrock - it's the St. Patrick's Day update!. - Introducing... NESSIE! This mysterious and elusive shark can use her warp ability to teleport around the level.. - It's your lucky day! Win the LEPRESHARK BABY which attracts 25% more fish - yum! 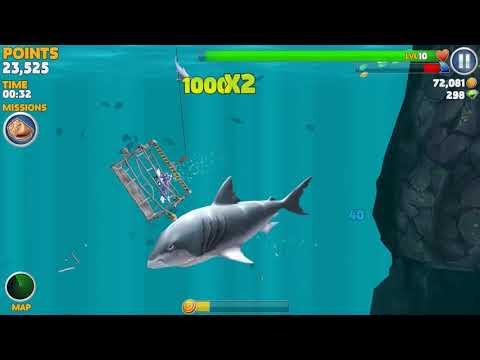