Download
To celebrate NBA All-Star weekend, we’ve launched an All-Star campaign where you pick a captain, draft the ultimate All-Star team by collecting votes, and play in the All-Star game. Plus, you'll find::. . • All new 3v3 gameplay, vertical camera angle, and classic dunks. • Fixes for incorrect position assignments. • All abilities now work in 3v3 play. • The Clutch ability now resets after each use. • A resolved scoring issue that affected League matc 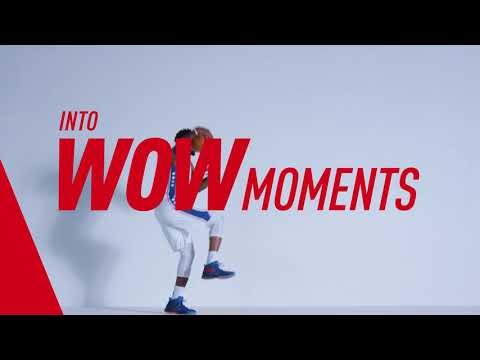 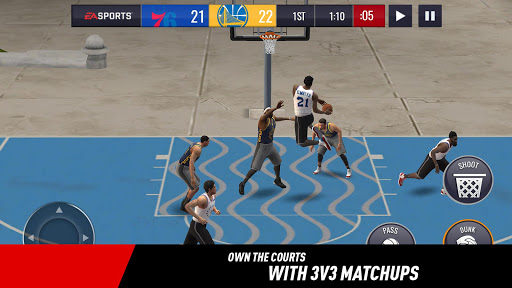 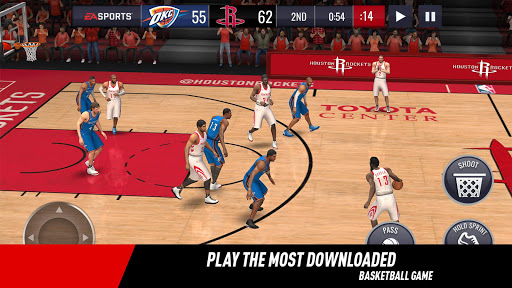