Download
- People are grateful if you save their life (pick them up when dying).. - Remarks about superior or inferior stats during fights.. - Friends are more likely to offer their items or request yours.. - Less food laid out by default places a greater emphasis on survival skills.. - Various bug fixes and balancing.

While the game is mostly free to play, you can upgrade to "1st Class" to save your changes to your character and every other. This also removes ads and increases your chances of surviving death to ensure you live your life to the fullest!

HOW TO PLAY
Players of previous games may need to take the time to adjust to the new control system, which distinguishes between the left or right hands:

* The RED fist buttons allow you to ATTACK from either side.

* The BLUE hand buttons allow you to PICK-UP or DROP with either hand (hold a direction to THROW).

+ Pressing BOTH buttons on either SIDE will attempt to USE what is in that hand - such as eating food or reading books (notice that some actions may cause you to swap hands to use them properly).

+ Pressing BOTH pick-up buttons together will COMBINE the objects you have in each hand or nearby on the ground. Both hands can also be used to pick up larger furniture - such as rafts - so long as they are empty and there is nothing closer to handle.

+ Pressing BOTH attack buttons together will attempt to GRAB your opponent (press again to release or any other combination of buttons to execute moves).

+ DOUBLE-TAP any direction to RUN.

- Touch the HEALTH METER to SLEEP when your energy is low.

- Touch the CLOCK to PAUSE - where you can exit or access other options.

I regret that there's more to this game than could ever be explained here, so please look out for additional hints in the game itself - or join the discussion on social media:
www.facebook.com/MDickieFans
www.twitter.com/MDickieDotcom
www.youtube.com/MDickieDotcom 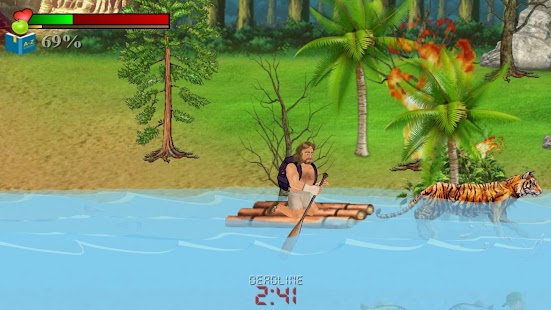 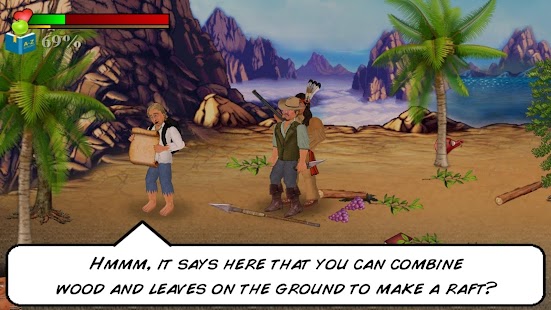 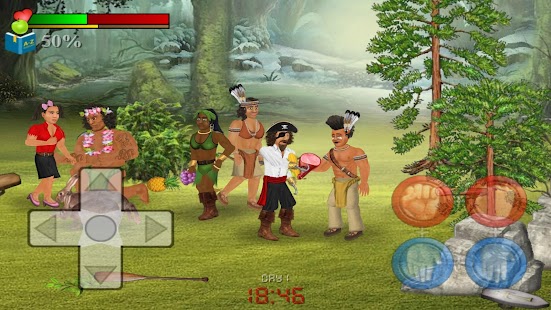 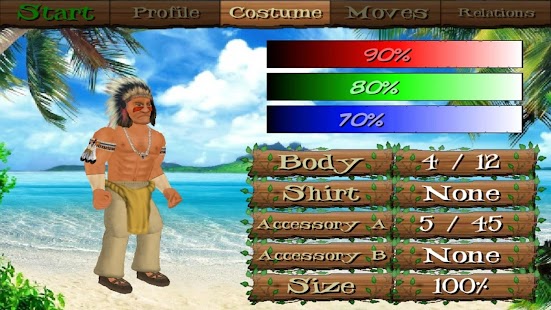 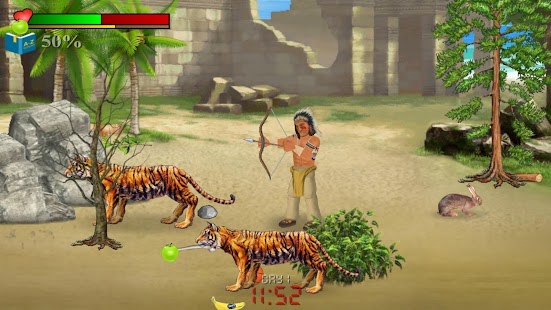 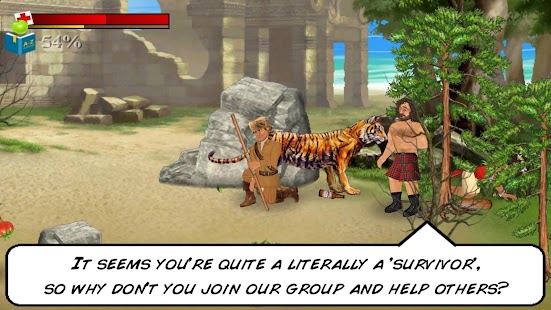 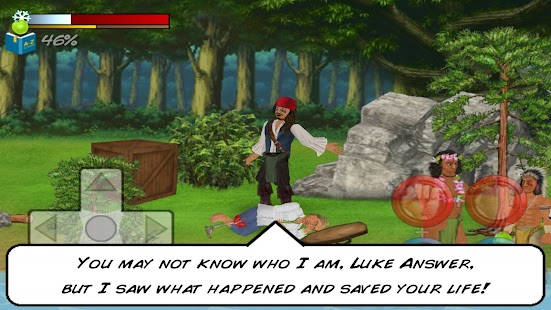