Download
- Multiplayer invite links are now tappable no matter what platform you are using. - Various other bug fixes and small improvements have been made. 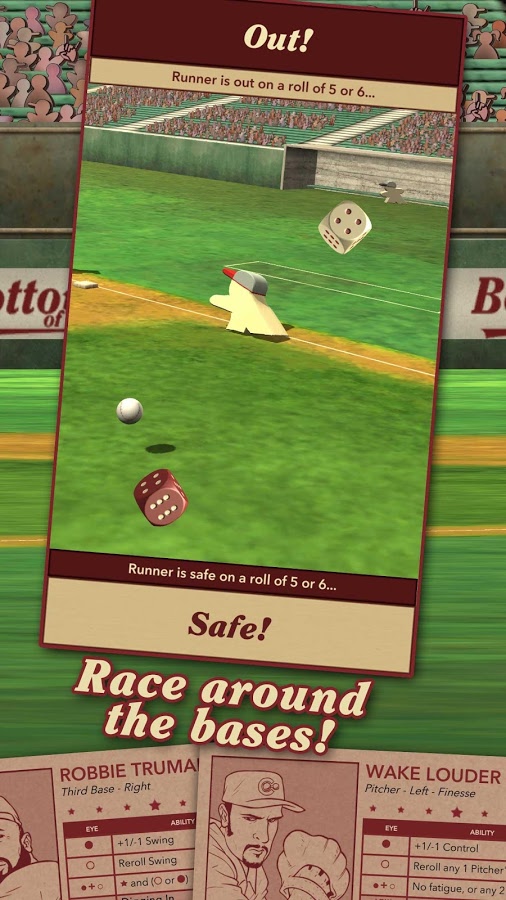 OTHER VERSIONS Bottom of the 9th