Sign guards, centers and forwards, get the best All-Star basketball playoffs players and lead them to dribble and dunk until victory! Compete in THREE MATCH MODES: Head-to-head games, tournaments, or league. Equip your All-Star team, hire the best trainers and defeat all the basketball teams of every division to win in this sports game. Offense throws win games, but backcourt defense wins basketball tournaments. Plan your tactical shots and throws strategy in all our tournaments and score a winner slam dunk!

The value of your player is the core of this ball sports game, it’s real as in All-Star NBA live! Every basketball player has his own offensive and defensive skills... This is the chance to coach league legends like Stephen Curry, James Harden, Dwyane Wade, Carmelo Anthony or Lebron James and manage the greatest franchises NBA teams such as the Los Angeles Lakers, Golden State Warriors, Chicago Bulls, San Antonio Spurs, Miami Heat, New York Knicks or Cleveland Cavaliers! Make a show of this sport full of tactics and ball shooting!

Challenge your friends in NBA General Manager 2018. In this strategic sports game, you will have to work the tactics to build the best All-Star basketball playoffs team ever by trading and training basket players, win big games and beat the opponent. Enjoy playoffs and select lineups from your roster simulations! Steal the ball from a free throw, dribble, throw shots, rebound and dunk before the basket quarters timeout as in NBA live!

FEATURES OF ALL-STAR NBA BASKETBALL MANAGER AND COACH GAME
-> Sign and trade players in auction
-> Coach rookies and lineup a team in this officially licensed NBA 2018 manager game!
-> Compete in Head-to-head games, tournaments or league mode!
-> The higher the players' level, the better they will score in a basket match!
-> Strengthen your team with manager and coach trainings as in NBA live
-> Compete and play with your friends

You must accept the "Privacy Policy" and the "Legal Notice" you'll find in a link after the description.

The basketball playoffs court requires you! Grab the ball, plan your throws and shots tactics as well as lineups and roster and download THE OFFICIAL LICENSED NBA GENERAL MANAGER 2018 NOW! Start your career and become the most wanted All-Star basketball coach manager! Win every league match! 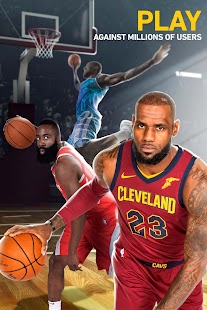 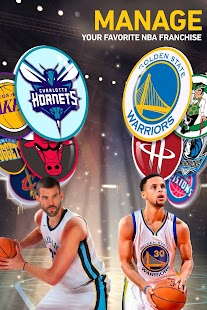 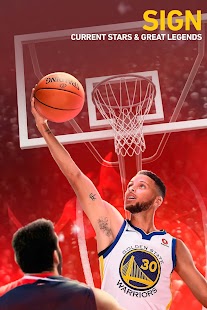 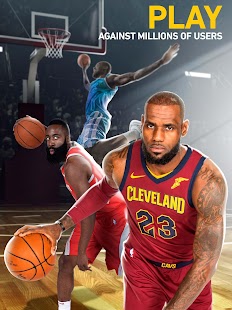 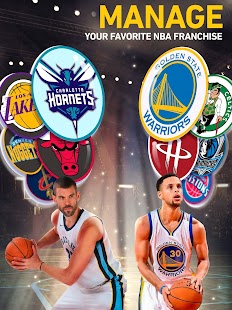 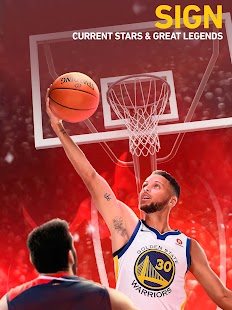 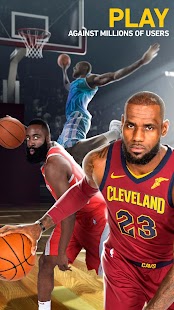 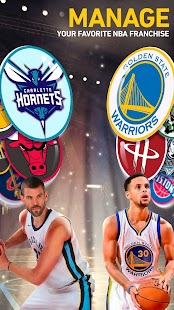 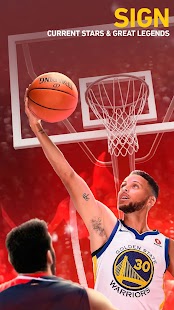