Download
Raid battles coming soon as mid-week events.. Gather your alliance and use limited attempts to take out Raid bases for Shanix rewards!. . Also coming soon new characters!. . Beneath Goldfire's new and improved armored exterior is the same old eager and smart-mouthed bot Bumblebee, still just as determined to prove that size doesn't matter.. . Mid-air collisions are Ramjet's speciality and his only tactic. He's likely to hurl himself headlong into battle, driving through anyth

Join millions of players in the battle for Earth! Side with the Autobots or Decepticons and assemble the ultimate team of Transformers using Combiners, Triple Changers and Beast Wars characters. COLLECT OVER 100 CHARACTERS Construct the Space Bridge to summon classic heroes Optimus Prime, Grimlock... see more

Join millions of players in the battle for Earth! Side with the Autobots or Decepticons and assemble the ultimate team of Transformers using Combiners, Triple Changers and Beast Wars characters.

‘TIL ALL ARE ONE!
Form alliances with fellow Autobots or Decepticons from around the world. Demonstrate your power by competing in multiplayer events and planning with fellow allies.

UNLEASH YOUR ABILITIES
Each Transformers character is equipped with a unique ability. Change form to deploy stronger attacks and turn the tide of battle!

DEFEND YOUR HEADQUARTERS
Protect your Energon by building an impenetrable fortress with technology from Cybertron!

Transformers: Earth Wars is Free to download and play, however you can also make in-app purchases to supplement your game play.

Under our Terms of Service (link below), you must be at least 13 years of age to play or download Transformers: Earth Wars.

In order to run the game for you we need to collect and use data from you. To find out more see our Privacy Policy (link below).

TRANSFORMERS and all related characters are trademarks of Hasbro and are used with permission. © 2015 Hasbro. All Rights Reserved. 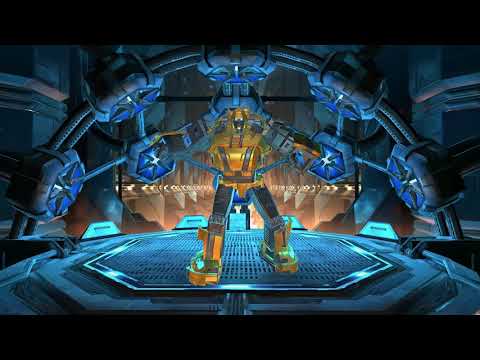 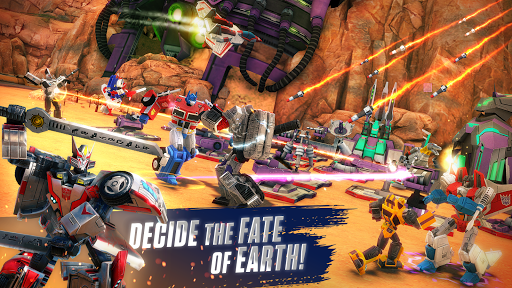 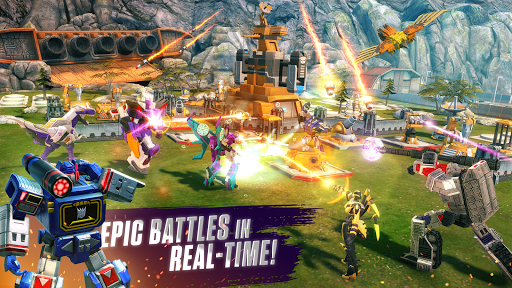